END_OF_DOCUMENT_TOKEN_TO_BE_REPLACED

Before reading: Prepare yourselves for lots of links and information about recent cases of domestic violence in popular culture. I encourage everyone who looks up the links to pay attention to the titles of the articles. Think about the phrasing and the order of names. Which person is the actor, or who is given power, and who is the one being acted upon in these titles? Are the authors of these articles attempting to frame domestic violence cases in a particular way? Are they trying to evoke some emotion or thought out of the reader?

Do you guys remember the Rihanna/Chris Brown incident back in 2009? Here’s a link if you don’t remember, even though it would be hard to forget, with everyone talking and gossiping about it: Chris Brown charged with assault on Rihanna. Domestic violence became a pretty huge topic, but over time, the discourse changed and focused more on romance, who the two were dating, or whether or not they’d get back together. Five years later, Rihanna, Chris, and the topic of domestic violence are back in the news and in our thoughts and conversations.

Rihanna and Kanye West were planning to perform at the NFL game between the Pittsburgh Steelers and the Baltimore Ravens, but CBS pulled the plug on it. Why would the TV network cancel such a high-profile performance? Well, the Baltimore Ravens recently released Ray Rice earlier this week, for reasons I will discuss in a moment, and CBS thought it best that Rihanna, a victim of domestic violence, should not be featured at that particular game. Taking this news in, two things come to mind. 1.) Once again, large television networks and the media are controlling decisions about what to show the public, and ultimately controlling what we should be talking and thinking about. And 2.) Domestic violence has followed Rihanna and marked her, even five years after she was abused by Chris Brown

Rihanna’s case ties to the Ray Rice case going on right now. Here is a link to the timeline of events: A complete timeline of the Ray Rice assault case. This case and how it’s played out is really interesting, for it tells a lot about today’s society’s thoughts on and definitions of domestic violence. The case started in May, when Rice was charged and released from jail on assault charges. There was a video used as evidence in the case, a video of Rice pulling his now-wife’s (Janay Palmer) unconscious body from her shoulders out of an elevator. As the case went on, Rice was able to get out of jail time, and the Ravens only suspended him for two games, assuring that he would return. Then, in late July, the full video of the incident was released, and it showed Rice punching Palmer in the face so hard that she passed out. It took this video and three months after the incident for the Ravens to release Rice and for the NFL to develop a domestic violence policy. And all while this is going on and amid the assault case, Rice marries Palmer!! What?!

Lots of topics about sex and society that we’ve discussed this semester are brought to life in these cases of domestic violence. There’s the feminist perspective from Catherine MacKinnon who emphasized male dominance and argued that men use sex as a tool to control women. As it says in “Theoretical Perspectives” by Steven Seidman, “To the extent that men have the power to define what desires, feelings, and behaviors are sexual, they can define women’s sexuality in a way that positions them as subordinate. Does MacKinnon make a fair point and how does this relate to domestic violence? 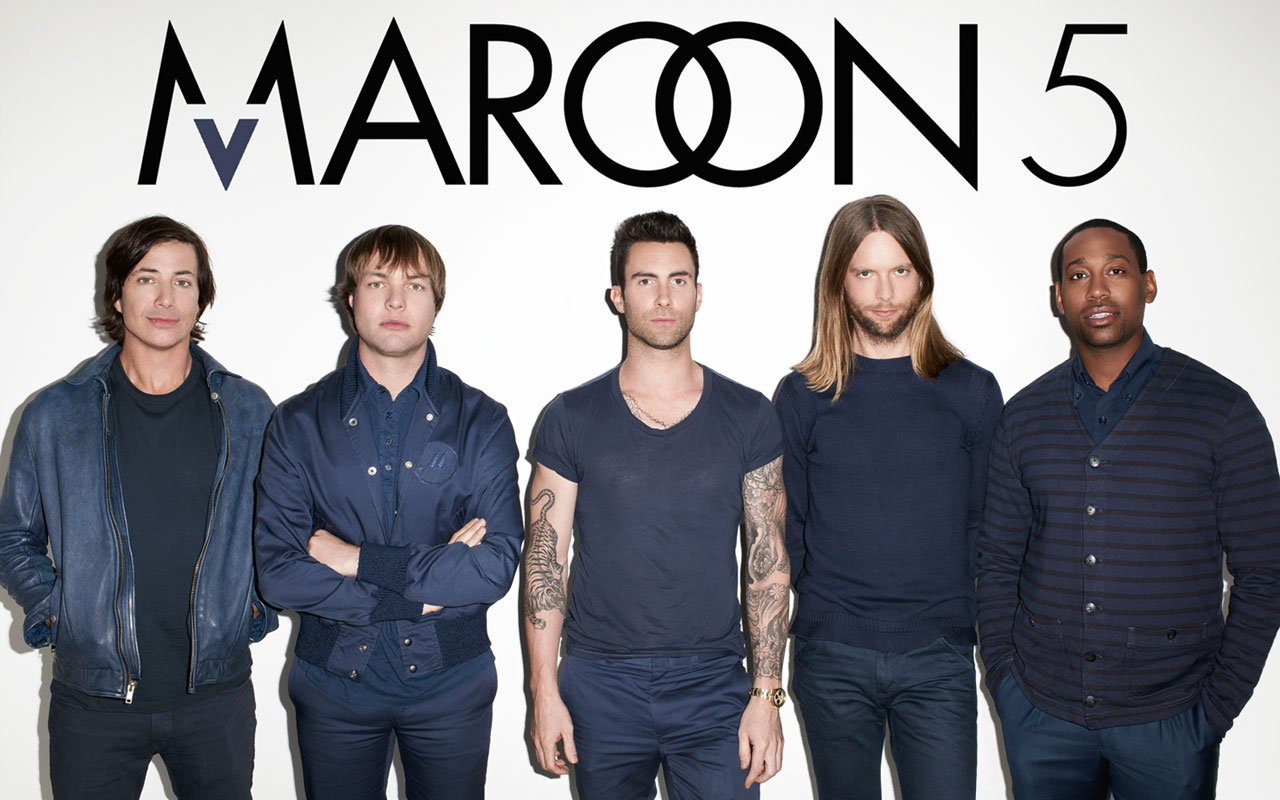 Rape culture. This is also an everyday facet of our lives within this society. Rape culture is present when anyone normalizes, makes light of, and to some extent accepts sexual assault in our society. END_OF_DOCUMENT_TOKEN_TO_BE_REPLACED